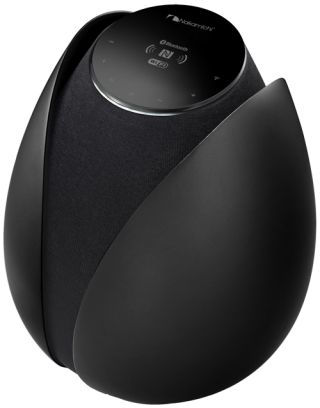 Nakamichi has announced it will be returning to the UK AV market, after striking a deal with PXS Distribution.

A new range of products, placed within different price categories is expected. These include Bluetooth wireless speakers promising "3D sound" and built-in microphones for hands-free calls.

Nakamichi is perhaps best known as being the world's first company to produce a three-head cassette deck, the Nakamichi 1000 (pictured below) and 700-series decks, launched in the early 70s.

Nakamichi tape decks now sell on eBay for hundreds of pounds, with a Nakamichi 1000 currently on sale for £1000.

Will the brand's new Bluetooth speakers attain the same level of appeal? We shall see… Keep your eyes peeled on whathifi.com for announcements of the new Nakamichi products as we get them.