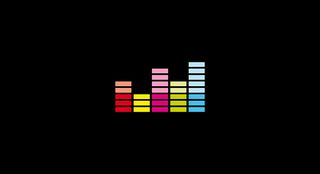 Deezer has just announced that the Google Home - the main competitor to the Amazon Echo - and other Google Assistant speakers will now be able to stream lossless audio.

Those subscribed to its HiFi tier (for £20 per month) willl be able to get FLAC quality sound at 16bit/44.1kHz resolution. This will also work with any other speaker that has Google Assistant built in, including the LG WK7 and the Sony LF-S50G.

As a part of the launch, new Deezer subscribers in the US, Canada, Australia, UK and Germany will be able to sign up for Premium+ at a special offer of $0.99 for 3 months.

Deezer Hifi on Chromecast-enabled devices has been available since 2017, but only now is it available in losslees form. And while Deezer is available on Alexa speakers, we're still waiting for a lossless update.

Tidal, although the go-to streaming service in terms of pure music quality, has yet to see the same integration with voice assistants. Spotify, of course, remains the most widely used streaming service, but we're still awaiting its lossless quality tier.