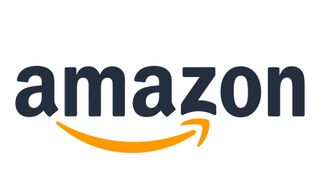 That's right, the online giant is planning to take on Apple at its own game.

According to Bloomberg, Amazon is going down a similar design path for its true wireless headphones, but with a major emphasis on sound quality.

Of course, they'll come packing Amazon Alexa support, so you'll be able to talk to the virtual assistant just like you can with Siri through the AirPods.

According to Bloomberg's sources, Alexa will be able to order your shopping and read you various bits of information, including the weather. You'll also be able to use the assistant to control music stored on your phone. Whether this feature will only work with Amazon Music and Amazon Music Unlimited remains to be seen.

It's also claimed Amazon's wireless headphones will feature touch controls, similar to the AirPods. And, like virtually all true wireless earbuds on the market, Amazon's will also come with their own carry case-cum-charger. Finishes are rumoured to be black and grey, with the wireless headphones supposedly arriving during the second half of this year

We've just reviewed the new Apple AirPods (2019) and while sound quality has improved over the first generation model, we still feel there's room for improvement.

There's no word on pricing for the Amazon earbuds or whether they'll have a wireless charging option, but we estimate they'll be cheaper than the AirPods, so around the £125/$125 mark.