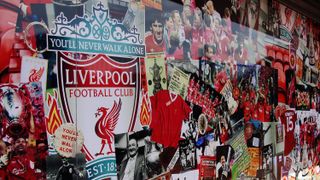 The 2019-20 Premier League season has restarted and if you're in the US you can watch all the remaining matches for just $9.99 courtesy of NBC Sport's Premier League Pass deal.

Usually $64.99, the pass lets you stream live matches on NBC Sports Gold and replay the entire 2019-20 Premier League season with matches on demand. Note that the subscription auto-renews at the typical, higher price prior to start of next season unless you cancel it beforehand.

The Premier League Pass is only available in the US, so any US citizen stuck outside their own country during the crisis will need to use a VPN to get access:

Premier League Restart: How to watch the EPL football for free and in 4K