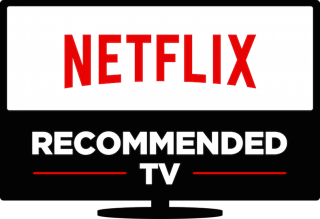 Ever wondered what's the best television for your next Netflix binge-session? The streaming service has released its recommendations for the TV ranges that offer "better usability, faster performance and new features" and make Netflix (and presumably other internet TV services too) "as easy as getting to live TV".