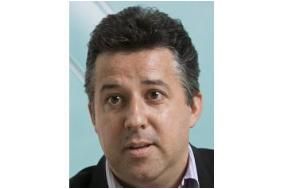 Speaking this morning at the Intellect Consumer Electronics Conference in London, O'Sullivan said Sky is also "seriously exploring 3D TV" after conducting successful trials. He believes the UK has the opportunity to "lead the world in 3D TV".

He admits the UK was intially slow to take up HD TV, but says Sky HD subscriptions grew fivefold in the last three months.

And, as we've already reported, Sky News will go HD next year "due to user demand". More HD content on Sky is planned, adds O'Sullivan.

"We believe satellite is still the most effective way of getting high-bandwidth content into the home."