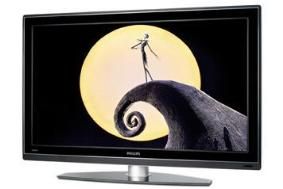 Sales growth of 22% in its lighting business alongside growth in television sales have helped reverse the €57m loss over the same period of last year.

Naturally, last-year's results were hit hard by the worldwide recession – Philips cut some 5000 staff in 2009 – but the company was still keen to highlight the importance of the figures.

“While our Q1 results of course compare favourably with the recession-impacted Q1 2009, they are in an absolute sense at a level that we have not seen before in a first quarter,” said Gerard Kleisterlee, Philips' chief executive.

Emerging markets proved crucial with a 22% leap in sales year-on-year, led by growth in China and India.

Read all about Philips' first Freeview HD recorder, the HDT8520 designed in tandem with Pace.