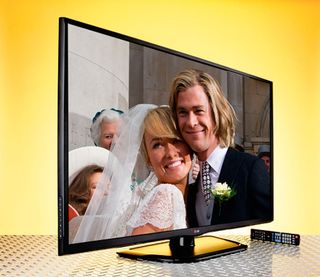 The news that LG is ending plasma TV production will come as little surprise, with the initial hints first emerging in August. But, for the first time, we now have an actual date for the company's exit.

According to Korea-based etnews, the decision was ratified at LG Electronics' board meeting this week and confirmed in documents submitted to the country's Financial Supervisory Service.

Hugo Shin, LG's product communications director for home entertainment, explained to What Hi-Fi? just this month [October] that a key factor in the move was the drop in component availability.

For LG, the future of TV is more orientated towards OLED and 4K Ultra HD technologies – with its first 4K OLED sets due to arrive in the UK in November; almost a symbolic televisual overlap.

And we could also be seeing the first flexible OLED screens hitting the shelves next year; further indication (should you need it) that LG – like Panasonic and Samsung – see no future for plasma.