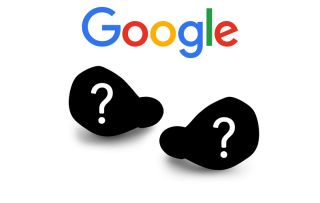 Thanks to Google’s app teardowns over recent weeks, we’ve discovered (via 9to5google) that the tech giant has been working on a pair (or perhaps several pairs of) Assistant-powered Bluetooth headphones with the codename ‘Bisto’.

Like the Apple AirPods, the headphones would allow users to listen to their smartphone notifications and ask questions.

It looks likely we’ll see these smart headphones sooner rather than later, after Google added a ‘headphones’ product category to its help support page. The category has since been removed, but the URL (support.google.com/headphones) still takes you to the main support page.

We don’t know much about the ‘Bisto’ headphones yet – will they be buds or on-ears? With or without buttons? How much will they cost? But we wouldn’t bet against the official announcement tying in with the launch of the Pixel 2 and Pixel XL 2 on 5th October – especially if the Pixel handsets, like the iPhone 7, are to ditch the headphone jack.

Whatever form they take, we hope they will fare better than the AirPods in the sound department.