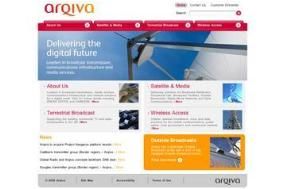 According to today's Media Guardian, Arqiva is now looking to do deals with broadcasters and other content providers. Arqiva says the new VoD service will appear in the coming months and feature "both free-to-air and pay content".

Arqiva is expected to complete the acquisition of Kangaroo's "hardware and software technology, and related intellectual property" within a few weeks.

Project Kangaroo, a joint venture between BBC Worldwide, ITV and Channel 4, was abandoned when it was blocked by the Competition Commission in February.

Until now, Arqiva has not been a broadcaster or content producer, but rather the owner of the UK terrestrial TV and radio transmitter network.

Yesterday it became the sole owner of the national digital radio multiplex Digital One, taking over the majority stake previously owned by Global Radio, the parent company of Classic FM and Capital Radio.