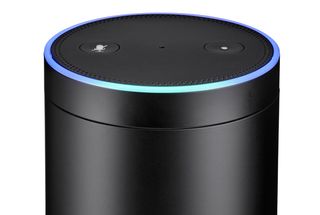 Easter has come around, so it's time for chocolate eggs, bunnies and, obviously, Amazon deals on smart speakers, tablets and streaming devices.

All the deals are live now, just follow the links below:

Write your own review on What Hi-Fi? and you could win a prize

Spotify testing its own voice assistant to control your music

Amazon Echo Dot vs Google Home Mini: which is better?