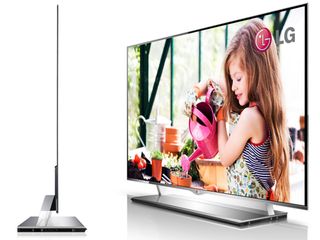 LG Display has signed a deal with Sony to produce OLED televisions in the third quarter of 2017.

However, it seems Sony has not yet decided whether to replace its premium LCD TVs with OLED, and is instead waiting to see the reaction from consumers.

The news comes after rumours that Sony was planning to reveal OLED televisions at this year's CES exhibition. Sony has previously made one OLED TV, the XEL-1, though production of that model ended in 2010.

OLED televisions have a display that makes them both slimmer and more environmentally friendly, while also proving wider viewing angles and an infinite contrast ratio.