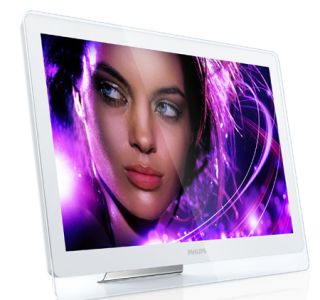 Philips says it is "considering alternative options" for its TV division as it reports an 85% drop in third quarter profits and announces 4500 job cuts.

The Dutch company says negotiations with Hong Kong-based TPV to sell off most of its TV business are "intense and constructive and taking longer than expected", according to The Guardian.

"For the eventuality that a final agreement cannot be reached, Philips will consider its alternative options," chief executive Frans van Houten (right) said in a statement on Monday.

Back in April, Philips announced it was planning to offload its television production into a joint venture with the Chinese company. Under the terms of the deal, the Dutch company would effectively give up control of TV manufacturing, having a stake in the new joint venture of just 30%.

TPV would then control the operation and licence the Philips brand name to use on the TVs it manufactures. However, at the time Philips was keen to emphasise that it would be "business as usual" at its TV division.

Declining profitability at its TV division has been a problem at Philips for some time.

Philips aims to cut 4,500 jobs as part of an €800m cost-cutting scheme to boost profits and meet its financial targets.