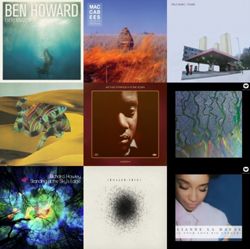 Rdio, the streaming music service rival to Spotify, has released an update to its free Android app while also announcing its expansion in to Norway.

Read our Rdio review and watch a our Rdio app video

The US streaming service, which works in a web browser, on your desktop or on smartphones and tablets, has now launched in the UK, Australia, Brazil, Germany and Sweden amongst other countries.

Available in iOS and Android, the latest free Android app update brings the Rdio Action Bar to all Android versions as well as including bug fixes.

Rdio offers a free 7-day trial if you want to try the service, after which there are £5 and £10/month subscription rates depending on whether you want mobile and offline music access to your music.

Watch our video of the Spotify iPad app