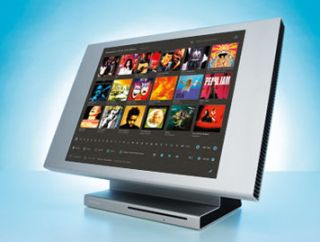 Specifically, it adds support for 176.4kHz and 192kHz sampling rates.

Customers who already own music recorded and stored at these higher sample rates will be able to use the 'Import Folder' and 'Import Files' feature of Control PC and Control mac to add the content to their systems.

Metadata and cover art will (where available) be brought in along with the high-res media being imported and/or downloaded from the Sooloos metadata cloud, as with other imported music files.