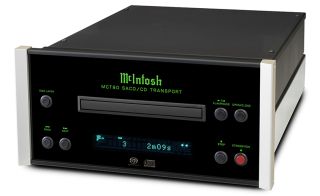 The MCT80 costs £4495 and is expected to begin shipping to the US in September, with UK deliveries set to follow by November.

How to get the best sound from your CD player