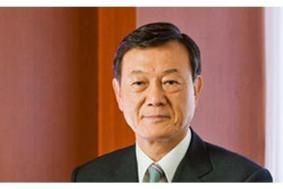 'Regardless of whether it is active-shutter glasses or the passive type, there are worries that 3D makes people feel ill or that it's not safe for children.

'In conjunction with the Japanese government, we are discussing ways to establish an international standard for healthy viewing of 3D.

'We have already started the process of making the rules. It will start in Japan but it will go global.'

The concerns have been seized on by those keen to promote 3D TVs using passive technology: LG has already said it plans to stop making TVs reliant on active shutter glasses, and instead concentrate on its passive FPR technology.

It suggests that the battery-operated active-shutter glasses cause blur and flicker, which could contribute to dizziness, nausea and even more serious issues such as photosensitive epilepsy.