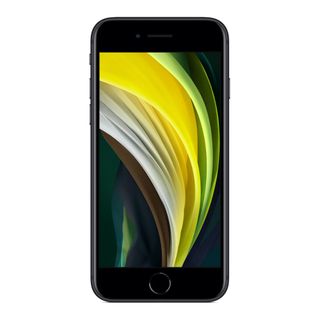 Apple's iPhone 12 is facing production delays because of the worldwide coronavirus pandemic, and so could launch later than usual, according to sources.

The Wall Street Journal reports that Apple is pushing back mass production on the device by a month, which could lead to a delayed launch.

Usually, Apple enters mass production on a new iPhone in early summer in order to accumulate inventory by August ahead of the device's launch in early September. A later-than-usual start to production would inevitably lead to a delayed launch.

Multiple reports have recently suggested that the iPhone 12 will be delayed by the coronavirus crisis. Though some noted that it will still launch within the usual autumn window in order to meet the crucial Christmas period, so we're talking weeks rather than months.

Despite reportedly struggling to adjust to working from home - not easy for a company with a culture of secrecy such as Apple - the firm hasn't let a worldwide pandemic disrupt its plans too much. It recently launched a new iPhone SE, new iPad Pro and a new MacBook Air, and reportedly has a new HomePod in the works for later this year.

Apple is expected to launch four models of iPhone 12: a 5.4-inch model, two 6.1-inch handsets and a 6.7-incher. 5G is expected to feature, as are LIDAR 3D sensors for augmented reality uses, a new design similar to the iPad Pro, and a smaller screen notch to house the front-facing camera.