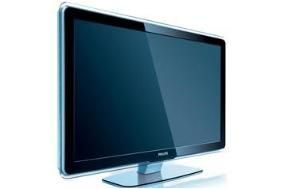 A new survey says that the internet has almost twice as much sway as TV in terms of helping European consumers decide how to spend their cash.

The report, put together by Fleishman-Hillard and Harris Interactive, measured online users in the UK, France and Germany on their DII (Digital Influence Index). This rating is based on media consumption patterns across the internet, broadcast radio and newspapers.

In all three countries, the internet scored by far the highest (44 per cent in the UK, 45 per cent in Germany and 46 per cent in France) – nearly double the rating of TV and a whopping eight times the influence of printed media.

Additionally, 66 per cent of British online consumers said the web helped them make better decisions, compared with 71 per cent for Germany and 50 per cent for France.

Somewhat ominously for big corporations, however, just 28 per cent of Brits, 32 per cent of Germans and 28 per cent of French users said they trusted online information provided directly by companies.