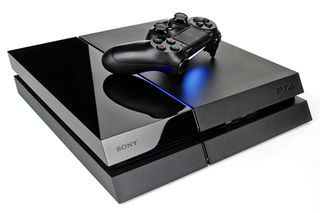 Hi-res audio support has been missing from the PS4 since launch. Granted, this probably won’t be a killer feature for gamers, but it’s still good to see another string being added to the console’s bow.

Besides compatibility with FLAC files (exact sample rate support is yet to be confirmed), the recent Media Player update also sees the console gain the power to upscale lo-res audio.

According to the official European PlayStation blog, the upscaling is handled by Sony’s DSEE HX processing, which is the same technology found in the company’s NW-ZX2 Walkman and MDR-1000X noise-cancelling headphones.

The v2.50 update is available to download now. The update also adds 360 degree VR (virtual reality) support but if we’re being honest, we’re holding out for holographic TV.

MORE: No, the Xbox One S isn’t a very good 4K Blu-ray player