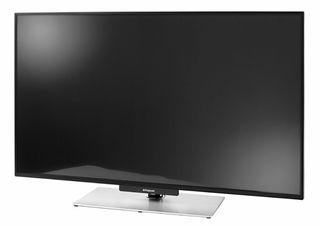 With a spectacular summer of sport including the World Cup and Commonwealth Games, what better time to invest in a new TV and enhance your viewing experience?

There'll be no shortage of deals out there over the next few months, but if you're in the mood for a bargain, this latest announcement from Asda might just be of interest.

Three new ranges of Polaroid TVs – comprising 15 models – will be exclusively available from the supermarket chain from 5th July, with prices starting from just £109.

All 15 models will be available in store and online through Asda Direct in time for such sporting events like the World Cup Final and the Commonwealth Games opening ceremony.