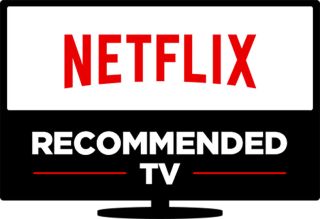 The seven criteria a TV must meet to get the Netflix stamp of approval are:

- TV instant on: the TV has to wake up and be ready to use right away

- TV resume: the TV has to turn on at the same place it was turned off

- Latest Netflix version: the TV has to come preinstalled with the latest update

- Fast app launch: Netflix has to be able to start up soon after turning the TV on

- Fast app resume: Video content you were watching has to resume instantly when switching from another app or channel

- Easy Netflix icon access: The Netflix app has to have a prominent location in the TV’s list of apps

To date only Sony and LG have managed to meet all seven criteria, with Samsung nowhere to be seen. Samsung didn’t meet the criteria in 2015 either.