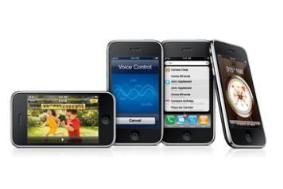 Sony, Warner, Universal and EMI are reportedly preparing the new 'album format' that will include songs, lyrics, videos, notes and artwork.

Under a working title of CMX, the file format is planned to be launched in November, though whether Apple will be on board already looks in doubt.

According to The Times newspaper, Apple rejected CMX and instead began work on an in-house alternative called Cocktail. It is not clear how Cocktail and CMX will differ, other than ownership.

"Apple at first told us that they were not interested, but now they have decided to do their own, in case ours catches on," a label rep told The Times.

More choice or just more confusion for consumers? We shall see...