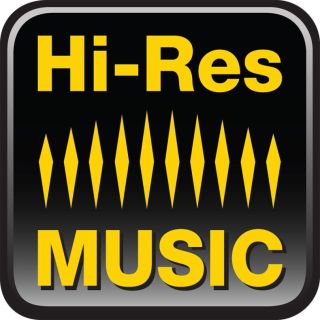 Last year the RIAA introduced a logo and hi-res definition for digital download services, and now says it will be adopted for qualifying hi-res music streaming as well.

It will apply to music streaming services using new technologies that meet the quality standards set out in the original Hi-Res Music definition.

The official standard for high-resolution audio was agreed in cooperation with the Consumer Electronics Association (CEA), the Digital Entertainment Group (DEG) and The Recording Academy Producers & Engineers Wing.

High-resolution audio is being defined as: "Lossless audio that is capable of reproducing the full range of sound from recordings that have been mastered from better-than-CD quality music sources."

A number of data packing technologies are being developed that can support the streaming of hi-res audio in a more efficient, less bandwidth hungry manner, including MPEG 4 Audio SLS and MQA (Master Quality Authenticated).

These and other approved technologies will allow licensed services to display the Hi-Res Music logo on their landing page or next to an individual album or track from 1st June.