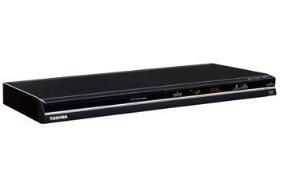 Finally a new range of DVD recorders will launch in April. For reviews of all new Toshiba DVD players, keep an eye on whathifi.com and get the verdict before anyone else.