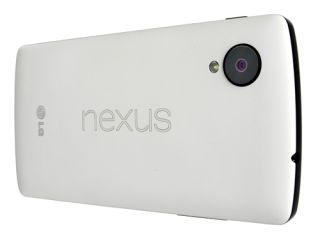 If recent reports are to be believed, the curtain could soon fall on Google's Nexus programme – with no further Nexus-branded devices expected after the Nexus 6.

The first devices running on Android Silver are being tipped to enter the market in February 2015 – and LG is thought to be one of the companies working on such a device.

The claims have been made by renowned mobile industry tipster @evleaks, who revealed last week that there would be no Nexus 6 but that there was 'a silver lining to this cloud'.

That 'silver lining' appears to be the news that Android Silver would be making its debut in February next year, with LG leading a group of manufacturers working on the project.

MORE: Google to work with HTC on new Nexus devices?

@evleaks tweeted on May 17th: 'LG handset, running a Qualcomm MSM8994, to be among first Silver devices. Successor to the Nexus 6 initiative, expected on Sprint in the US.'

Google's annual I/O conference for developers is scheduled for next month [June] in San Francisco, and we will keep you posted on any further Android Silver news.