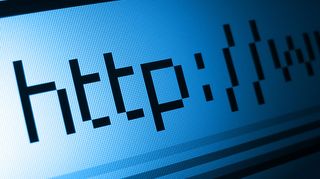 Google currently has no plans to launch its super-fast Fiber internet service in the UK, despite reportedly entering into talks with British firm CityFibre about developing high-speed networks in a number of cities.

In a statement to Engadget, Google said: "We have informal conversations with other telecom companies all the time. But we've never had any serious planning discussions about bringing Google Fiber to Britain."

It contradicts a report in the Telegraph last week, which claimed the tech giant was talking with CityFibre about extending the Google Fiber initiative outside the US for the first time – with UK cities heading the list.

However, the Telegraph also said talks with Google had broken down as a result of CityFibre's concerns that an existing partnership with Sky would be under "threat" if it joined forces with the US internet giant.

CityFibre is already working with Sky and TalkTalk on a venture that'll deliver ultra-fast internet speeds of 1GB – or 1000Mbps – "on a city-wide basis" to York, with the first customers set to be connected in 2015.

For those of you unfamiliar with Google Fiber, it currently operates high-speed internet services in three US cities – Kansas City, Austin and Provo – with plans for expansion to other places in the offing.

MORE: York to get ultra-fast 1GB broadband speeds in 2015