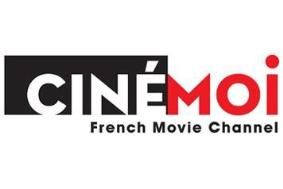 Cinemoi is dedicated to French cinema produced for a UK audience, and has 40 films with English subtitles on offer, many of which have never been seen before outside France. Many are in high definition too.

Titles on offer in December/January include Belleville Rendez-Vous, Arsene Lupin, Inside Ring as well as And God Created Women.

Jonathan Ross and Michael Caine are said to be big fans of Cinemoi.

Ross says: "I watch more movies on Cinemoi than any other film channel. I love the mix of contemporary commercial French cinema as well as the classics they show on a regular basis."