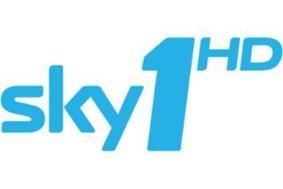 Sky 1 HD will be broadcast on channel 122. Further HD channels will be added later this year, including the forthcoming BBC 1 HD.

All the new HD channels will be available at no extra cost to customers with Virgin's XL TV package.

Sky 1 HD will broadcast irreverent sports quiz A League of Their Own, hosted by James Corden, as well as An Idiot Abroad starring Karl Pilkington who is despatched to see the Seven Wonders of the World by Ricky Gervais and Stephen Merchant.

Separately, Virgin customers will be able to catch up on the first two seasons of Fringe from October 11th using Virgin's TV on Demand service.