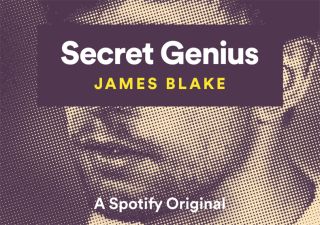 Standing out in the increasingly crowded streaming music market isn't easy. Exclusive content has been the obvious way to do it, with the likes of Apple Music and Tidal offering exclusive access to albums, videos and live shows in recent months.

Spotify has tended to focus on editorial content and that continues with today's launch of two new and exclusive Spotify playlists: AM:PM and Secret Genius.

Both playlists are curated and hosted by the artists, with AM:PM having musicians talk through their favourite tracks for the morning (AM...) and evening (...PM), while Secret Genius is an interview-style feature focusing on famous songwriters.

The features are presented in track-by-track playlist format (with two playlists for AM:PM), flipping between the artist talking and the track discussed. As with other Spotify playlists, you can 'follow' individual playlists so they're added to your Spotify menu screen.

The first AM:PM playlists are by Ellie Rowsell from Wolf Alice, Jean Michel Jarre, Terry Hall from The Specials, and Tinie Tempah. De La Soul, Hot Chip and Kaiser Chiefs are said to be in the pipeline. Secret Genius launches with Ed Drewett, James Blake and Nick Van Eede.

Whether the new playlists will have the same impact for Spotify as exclusive albums from Beyonce and Kanye West had for Tidal, which claimed to have added 1.2 million users in one week, remains to be seen.