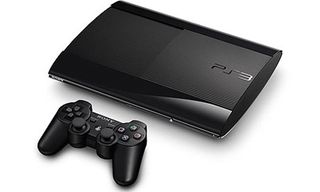 Sony is hoping to boost sales of its PS3 console by launching a pair of slimmer versions.

One model will have 12GB of flash memory, making it the cheapest PS3 to date, and will be joined by a 500GB hard drive version. The latter will cost approximately the same as the old 320GB model.

Sony says the revised models are less than half the size and weight of the original PS3 launched in 2006, and a 20-25% reduction on the previous models.

Buyers of the 12GB flash memory unit can expand the storage capacity by connecting an optional 250GB hard disk drive (HDD) to be released alongside the new model.