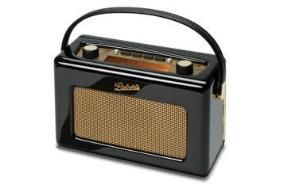 The idea is that you'd get a 20 per cent discount on a new DAB radio if you trade in an old analogue one. There are thought to be around 100 million analogue radios still in circulation.

A spokeswoman for Digital Radio UK, the body driving digital switchover, says: "It is something we are looking at, something we'd like to do."

Digital radio UK has already had exploratory talks with top retailers, including Currys, and leading manufacturers.

"The idea is that stores will accept analogue sets in part-exchange for new digital models, which will be far cheaper by the time the analogue signal is switched off," says a radio industry source.

The Government has set a date of 2015 for turning off analogue radio signals.