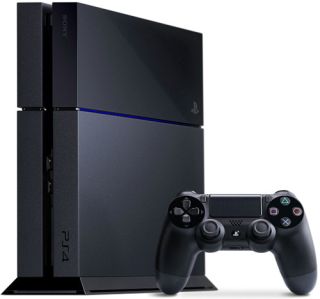 O2 has announced details of a monthly phone contract bundle, which also comes with a PlayStation 4 console. The deal includes the PS4, a Sony Xperia Z1 smartphone, a PlayStation Plus subscription and a copy of Killzone: Shadow Fall.

The bundle will be an in-store only offer starting Friday 29th November, and will only be available in 65 of over 300 O2 stores nationwide, including Westfield White City, and the O2 store on London's Oxford Street.

To get the PS4 deal, consumers will be required to sign up to a 24-month contract for £52/month, along with an £89.99 upfront cost for the console. The tariff received will have unlimited calls and texts, plus 1GB of 3G data.

Alternatively, for £47/month, consumers can get 600 minutes, unlimited texts and 750MB of data. However this will come with a £129.99 upfront cost.

There will of course be limited numbers of PlayStation 4 consoles available, so if you wish to get in on the deal, it's best to get down to your local store first thing Friday morning.

Here's a complete list of the O2 stores offering the PS4 contract deal.