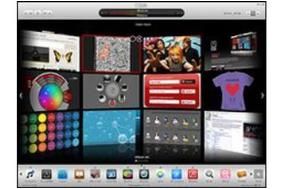 Created by Norwegian Dagfinn Bach, who worked on the first MP3 player in 1993, MusicDNA can include lyrics, videos, artwork and blog posts as well as music, according to the BBC.

Speaking at the Midem music conference, Mr Bach said: "We can deliver a file that is extremely searchable and can carry up to 32GB of extra information in the file itself.

"And it will be dynamically updatable so that every time the user is connected, his file will be updated."

MusicDNA is launching a beta, or test, version this spring with a full roll-out at the end of the summer.

Investors include German researcher Karlheinz Brandenburg, who is credited with inventing the MP3.