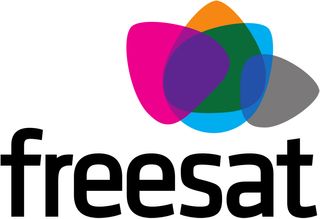 Freesat has confirmed reports of some customers being unabe to access On Demand services today. The satellite TV service believes the problem is related to reported issues with Sky broadband over the weekend - and the knock-on effect has affected some Humax digital TV boxes.

Humax users who are struggling with Freesat On Demand service are advised, in the first instance, to make sure their internet service is functioning - if it is, then they should disconnect their Humax box from the power supply for five seconds before powering up again. Then wait a minute or so before trying On Demand again.

If turning it off and turning it on again is something of an I.T. cliché by now, that's because it's often the best way forward.

Cyber Monday is well under way, and you can keep track of all the best deals - including set-top boxes - on our Best Cyber Monday Deals pages.