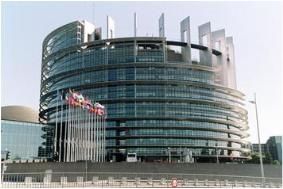 The European Parliament has cleared the way for member states to adopt more draconian measures against internet piracy by dropping an amendment (138) to its Telecoms Package which would have made it hard for individual countries to cut off web pirates without court authority.

The move follows pressure from countries such as France and the UK which are keen to adopt tough anti-piracy laws.

The French government has just approved plans which could see pirates removed from the web for up to a year. The UK's file-sharing policy, due to be revealed next month, is also likely to include a clause about disconnecting persistent offenders.

And in a separate development, the founders of file-sharing website The Pirate Bay have been ordered to remove all links to the material of a group of Netherlands-based music and film makers.