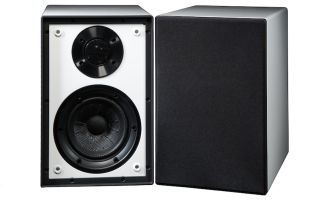 Following the 2016 launch of the Cyrus One stereo amplifier (which we praised for its clean and punchy balance), Cyrus has designed an affordable pair of speakers that it believes are the perfect match for the £700 amp.

The OneLinear (or ONElinear, as per the company’s official format) is a compact bookshelf speaker that uses a Kevlar bass driver and soft-dome tweeter.

The speakers will be available in the UK towards the end of next month, and we're hoping they could even make an appearance at the Bristol Sound & Vision Show 2018.

Don't forget, you can win a Cyrus One by entering our competition (which ends on 6th February) - we're also including a Chromecast Audio dongle and Tidal subscription as part of the prize package…