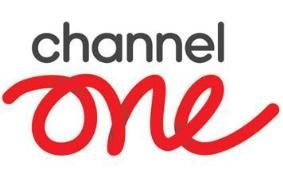 Channel One was rebranded from its previous name Virgin 1 when Sky bought Virgin Media Television for £160m earlier this year.

It was decided that Channel One was too similar to Sky3, which it sits alongside as a free-to-air channel on Freeview. BSkyB is also understood to have jettisoned Bravo, which launched as a cable channel in 1985, because it reaches a similar demographic to Sky1.

Instead, the satellite broadcaster will boost Living TV's programming budget by 25%. Living TV (formerly Virgin Media Television) is home to shows such as Grey's Anatomy, Britain's Next Top Model and Sons of Anarchy.