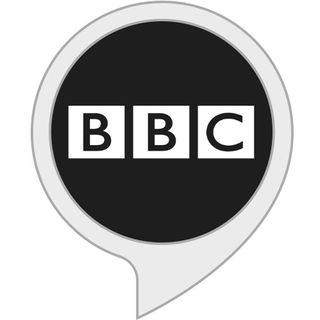 If you've ever ended up shouting at Alexa because she didn't quite understand you – and let's face it, most of us have – then the BBC is coming to the rescue.

The Corporation is developing its own voice assistant, created internally using BBC staff, to help people find their favourite programmes and use online services. This week Beeb employees around the UK will be asked to record their voices and make sure the new software can understand them.

So will we ultimately see a BBC-branded voice control speaker? No. The Corporation says it has no plans to launch a physical product as such, but rather the software will be built into the BBC website, the iPlayer on smart TVs and will be licensed to manufacturers who want to use it in their products.

The wake word, as you might have guessed, is 'Beeb'.

The move follows the announcement that BBC radio stations will soon no longer be available through the popular TuneIn radio app as used on Amazon's Alexa. Instead, listeners will have to use the BBC's own Alexa skill.

“With an assistant of its own, the BBC will have the freedom to experiment with new programmes, features and experiences without someone else’s permission to build it in a certain way. It will also allow the BBC to be much more ambitious in the content and features that listeners can enjoy,” says a BBC spokesperson.