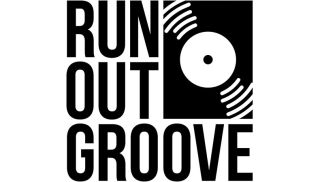 With Record Store Day boasting over 500 vinyl releases it's safe to say, even in the age of streaming, physical media still lives. Warner Music Group seems to agree too, as the company has announced Run Out Groove, a record label exclusively for vinyl releases.

According to its website, Run Out Groove " is a new vinyl-only label that caters specifically to music fantatics, pressing limited-edition titles made by music fans for music fans. We want every record we release to be a cornerstone of your collection. Similar to archaeologists, we plan to dig, discover and deliver records you won't want to take off your turntable".

Visitors to the website will see new potential releases each month, and will vote for which album they most want to be an LP. After that, there's a 30-day slot to pre-order the album - then it will be pressed to that specific number.

The current record available for pre-order is Secret Machines' Now Here is Nowhere. The next records to vote on are Golden Smog's Down By The Old Mainstream, The Dream Syndicate's The Complete Live At Raji's, and Howard Tate's self-titled album.