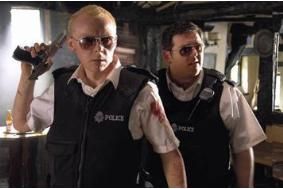 Virgin subscribers will have to pay an extra £5 a month for the service, which will provide a broad selection of recent and library films, many of which will be available in HD and have not yet been seen on free-to-air television in the UK, says Virgin.

You'll be able to view from a selection of 28 films at any given time, with seven new titles being added every Friday.

Highlights from the first batch of films include Hot Fuzz, The Bourne Ultimatum, Scarface, The Nutty Professor and E.T.

The agreement continues the expansion of the PictureBox service, which also operates on other platforms in the UK, Poland and Singapore. This is the first time it's been offered in the UK in HD.