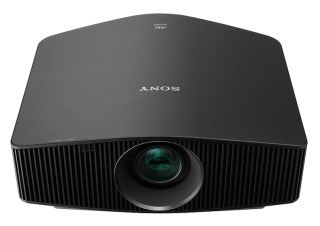 Sony has announced three new 4K projectors. All three are HDR and HDR10 compatible, and are fitted with Sony's proprietary SXRD panel in a drive for class-leading images.

The VPL-VW260ES is the most affordable of the new models. It features 1500 lumens of brightness, 2.06 zoom and wide lens shift.

The VPL-VW360ES replaces the VPL-VW320ES. It has the same headline specification as the VW260ES, but adds a claimed 200,000:1 dynamic contrast ratio.

Both the VPL-VW260ES and VPL-VW360ES are available now, in either black or white finishes.