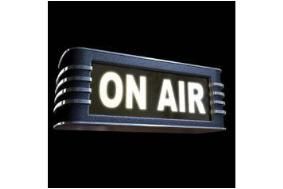 An average of 9.4 million people listen to radio via the web each week, either live or through 'listen again' functions. Podcasts are also up, with 6 million people having downloaded at least one, three quarters of them via an iPod.

However, questions have been raised about the survey which produced these results, with suggestions that it was conducted with respondents who had already indicated they were converts to digital radio.