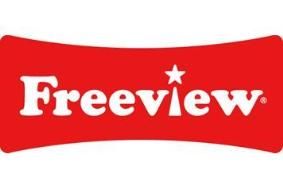 Initially London was expected to get Freeview HD in 2012, as we reported here, but now Ofcom has been asked by the BBC to look at temporarily reassigning some spectrum frequencies to allow certain areas to get the service earlier.

The industry regulator is looking at London as a case study as the most likely region to get Freeview HD services ahead of schedule.

"The case study assesses impacts on existing spectrum users and concludes that, in this instance, the impact would be minimal and therefore an assignment [of temporary spectrum for HD services] could be made," says Ofcom. Its consultation on the proposal closes on November 19th.

Last week Ofcom announced that ITV, Channel 4 and the BBC would launch HD channels on Freeview next year in the Granada TV region.