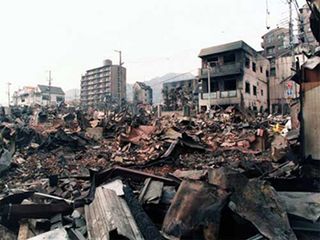 Panasonic has announced today that it will donate 4,000 solar LED lanterns, in addition to the money and other contributions it had already pledged, to aid victims of the earthquake which struck the Tohoku area in Japan on March 11th.

The solar LED lanterns are manufactured by Sanyo, a Panasonic Group company.

Panasonic and its Workers Unions Association will also launch a fund-raising campaign involving employees of the Panasonic Group companies to support the affected area.
You can read more about how the earthquake has affected Japanese consumer electronics companies in our earlier news story.