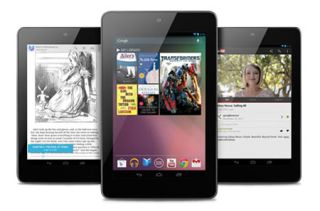 Google has postponed today's Android event, which was set to launch new Nexus smartphones and tablets, as New York braces itself for the arrival of Hurricane Sandy.

The event was set to see Android partners, LG and Samsung, launch new Nexus devices, with LG's Nexus 4 phone and Samsung's Nexus 10 tablet set to be the headline products.

Many details on both products have already leaked however, with Carphone Warehouse last week even putting the Google Nexus 4 online on its website.

It will support NFC, feature a quadcore processor and have an 8MP camera. As with all flagship Google products, it will ship with Android 4.1 Jellybean. It's expected to have just 8GB of storage.