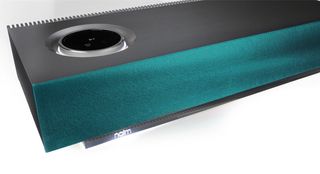 Four years after its launch, Naim’s Mu-so (£995) is still the greatest premium wireless speaker we’ve tested under a £1000. And, its more modestly-sized sibling, the Qb (£649) impressed just as much when it arrived on the scene two years later.

And it seems there's never been a better time to buy one. For one month, UK buyers of either wireless speaker will get a free six-month subscription to Tidal’s £19.99/month, CD-quality HiFi tier - a freebie worth £119.94.

The subscription offer applies to purchases made between the 16th March and the 16th April from any of Naim’s UK retailers, and buyers have until the 16th May to claim it.

Write your own review on What Hi-Fi? and you could win a prize

Spotify testing its own voice assistant to control your music