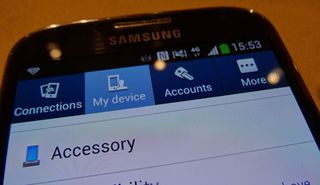 EE 4G is today available in 13 new places, bringing 4G speeds to 50% of the UK population and 50 towns and cities in total.

Other 4G networks are set to follow later this year, as the number of compatible handsets increases.