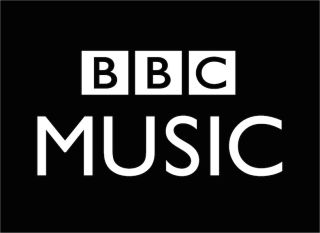 One such proposal is for a new streaming service that would enable audiences to discover more music and content from across all of its channels.

The new service would build upon the current Playlister service it offers, which allows users to compile playlists based on songs they hear on the radio. Instead, it would allow users to listen to the 50,000 tracks played every month online for a limited time.

Users will be able to access playlists curated by the BBC, or compile their own.

Content will come from all areas of BBC Music, including its BBC Introducing initiative for unsigned talent, or classical performances from Radio 3. The Beeb also says it would “use the service to increase our support for specialist genres, independent artists and labels - those who are less supported by the wider broadcast and digital market.”

Radio 1 Live Lounge and Radio 1 Big Weekend live performances would feature prominently, and all content will link back to the original broadcast, meaning audiences can discover more radio and TV content.

While it may seem that the new service would directly compete with the likes of Spotify and Apple Music, the BBC says its would be “the only music product on the market which would be fully open and integrated with other digital providers”. This means playlists would be able to be exported to other services after their availability has expired on the BBC.

There's no set release date for the service just yet, we'll update this story as and when we hear more.