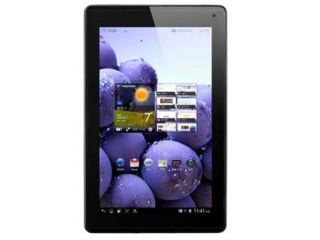 LG has told The Verge that it has no plans to develop further tablet devices such as its Optimus Pad LTE (right), and will concentrate on smartphones instead.

Given that arch-rivals Samsung, Sony and Apple have all made a major play for the tablet market, LG's decision seems – on the face of it – an odd one.